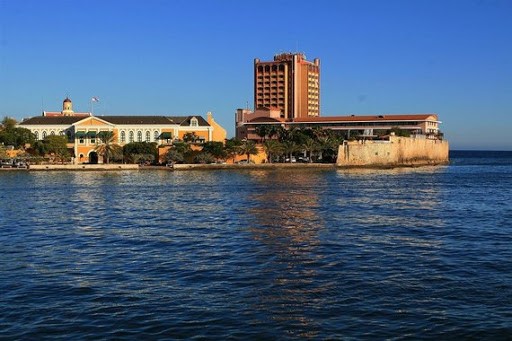 Algemeen Pensioenfonds Curaçao (General Pension Fund) (APC) is the new owner of Plaza Hotel. APC bought the building for 6.3 million guilders during an auction on behalf of executor Girobank last week. The starting price of the auction was five million guilders. After the public sale outside on the parking lot at the Naaldijk notary’s office, the parties did not want to make any further disclosures about the purchase, but later APC itself confirmed the purchase and they let know in a press release that it is a beautiful acquisition in our city center that is part of the fund’s domestic investment portfolio ‘. APC strives for a development that preserves the character of the Unesco World Heritage, but that also adds value to the city center of Curacao and which ultimately contributes to the local economy.