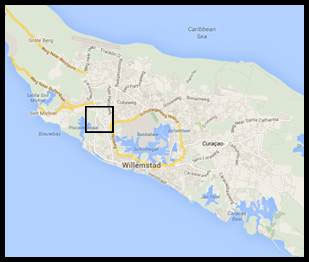 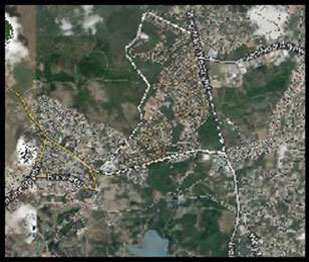 Juliana Dorp is a beautiful, stately and old neighborhood in Curacao. The district is more or less in the middle of Curacao. The first houses were built around 1930. These where primarily known as semi-detached houses of two storeys. This section with some older homes is known as Old Julianadorp. Around the fifties Julianadorp was further expanded. Julianadorp and Emmastad were the locations in which the senior staff and the management of the Shell refinery came to live. Initially, the buildings were realized by the oil company and one could generally only rent a house in Julianadorp Curacao.

Nowadays Julianadorp is still a well to do residential area. It is fine living, quiet, wooded and ideally situated. Generally, most houses and villas you can buy or rent in Julianadorp are of the larger variety. Some homes have also developed apartments.

The short distance to a number of well regarded schools and a safe environment are often the most important elements that make the difference. The beautiful beaches west of Willemstad can be reached within minutes. The center of Willemstad is a few kilometers away. The airport is a short distance away and the nearby whole new shopping center “Sambil” is almost ready for shopping and cinemas to enjoy.